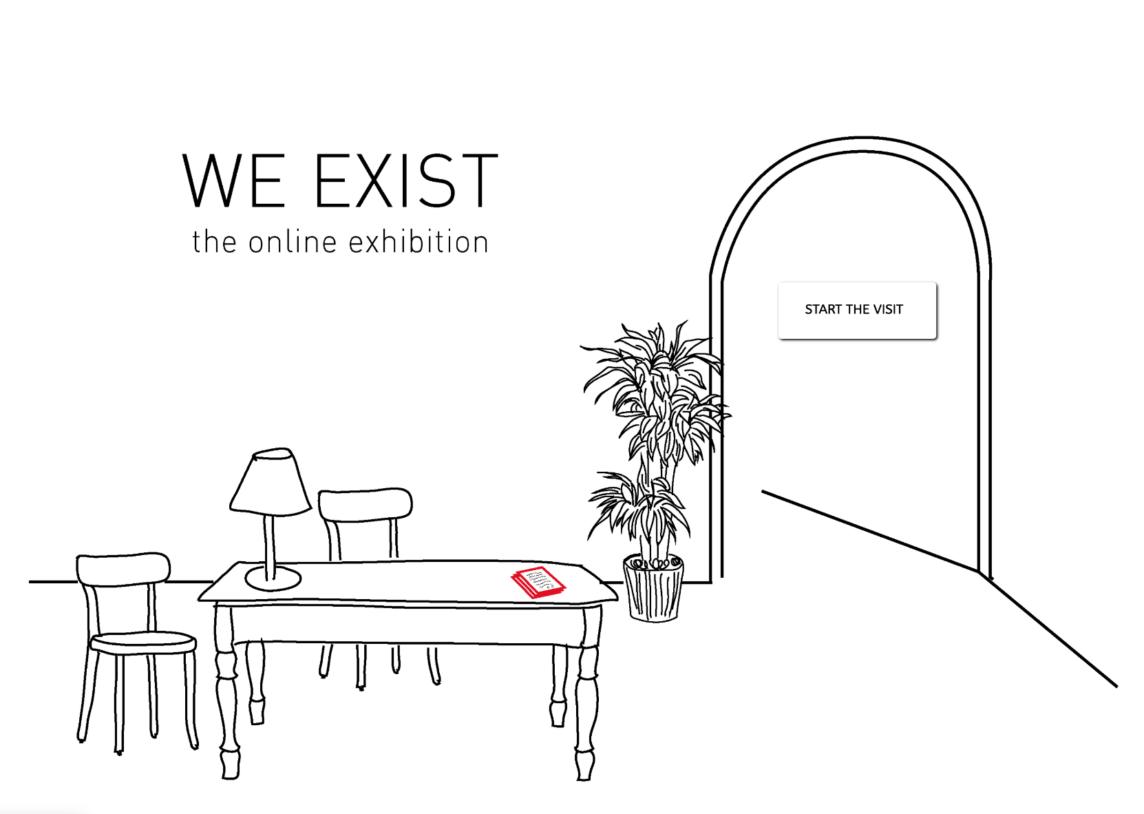 WE EXIST, the online exhibition 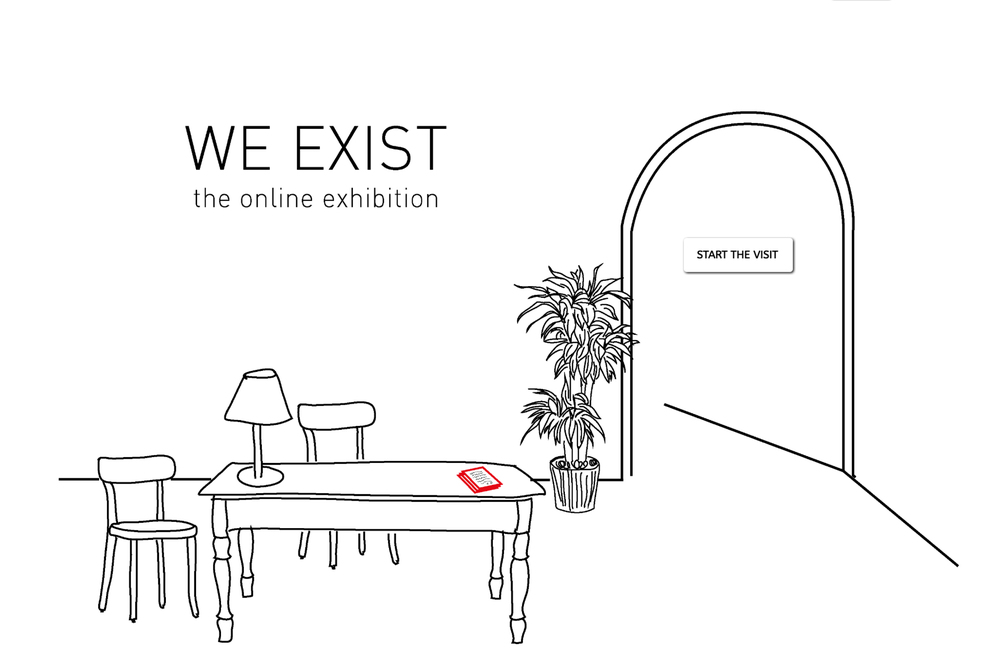 Public engagement with self-portrait helps mirror back a mutual sense of humanity which supports identification rather than disassociation and alienation.

WE EXIST is a collaboration between Spanish artist Cristina Nuñez, a group of students of the Oslo Fotokunstskole and groups of inmates (men and women) of three Norwegian prisons: Bredtveit, Ila and Ullersmo.

In WE EXIST Cristina Nuñez trained a group of photography students to use her method The Self-Portrait Experience® first on themselves and then on prison inmates, through a series of self-portrait workshops aimed to stimulate their creative process and self-awareness.

The project gives voice to the prison interns and involve the public in a creative dialogue through several outputs, in order to help to deconstruct and dispel stigma surrounding the labels and stereotypes often associated with offenders. Sure enough, increasing public engagement with the prison inmates’ self-portraits helps mirror back a mutual sense of humanity which supports identification rather than disassociation and alienation.

The resulting images are shown on this online exhibition, builded as an interactive visual experience for the viewer. The exhibition presents not only the results of the workshop, with individual and relational self-portraits, but also a selection of artworks by OFKS students trained to The Self-Portrait Experience® and a section of invited artists committed to the same method and autobiographical research.

During 2017, the prisoners’ self-portraits will be shown in a large-scale exhibition at the Rådhusplassen in Oslo, while the students’ works will be on show at the OFKS.

Project funded by the EEA Grants through the Norwegian Embassy in Spain.

A project by Cristina Nuñez