THE SELF-PORTRAIT IS A NON-VIOLENT BULLFIGHT 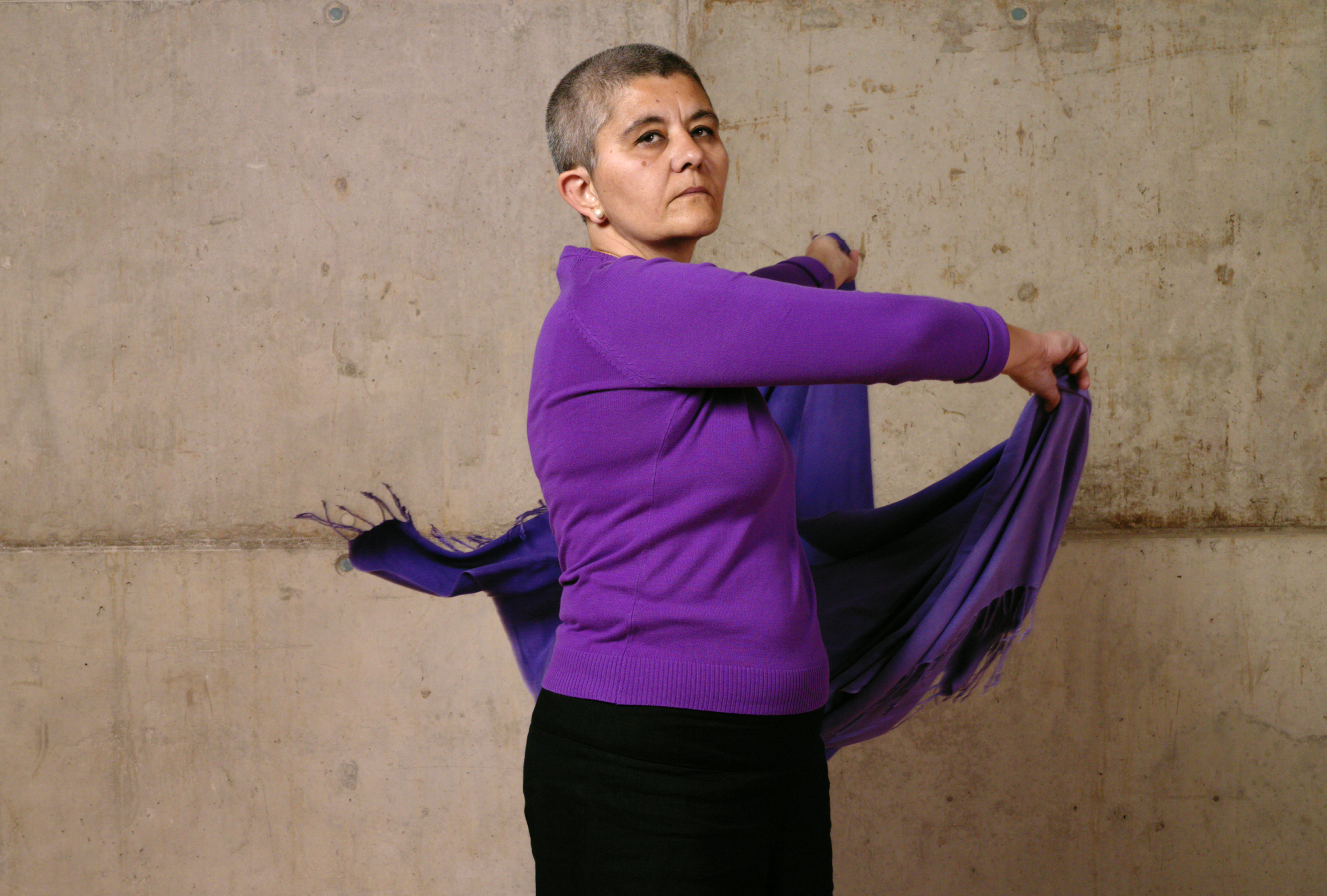 Two weekends ago I started my self-portrait workshop at the Citilab in Cornellà (Barcelona), an experimental center dedicated to activating, stimulating and expanding creative and innovative capacity in entrepreneurs’ technology, companies and citizens of the Knowledge Society.

For years I have been trying to get work in Barcelona, with no success, thinking about Jesus’s statement: “Truly I say to you, no prophet is welcome in his country.” So this is my first workshop in Barcelona, my hometown, which I left in 1986. On April 17 I held two conferences to present the workshop and was interviewed several times for the press, radio and tv. I would have never dreamed of such an enthusiastic welcome.

The results of this first part were amazing. After living in Italy for 23 years, I have rediscovered my own fellow citizens’ courage, openness and intelligence. Pau’s self-portrait (above) is, I think, emblematic of my wonderful country and its people: to me, she looks like the torera, the female bullfighter, a symbol of the Spanish pride and inner strength.

Her body is perfectly erect, solid like a pillar, but her soft arms provoke the dance of her shawl, symbolizing the “gut movement” caused by the self-portrait. Her eyes express the utmost solemnity, carrying her past, present and future.

In the corrida, the torero represents Mankind having to deal with the black inner beast. A similar symbol is the Archangel Michael’s battle with Lucifer. The bull is the rough masculine energy, symbol of human passions, which are evil if not controlled by the mind. The torero, symbol of intelligence and rectitude, is the feminine role, dressed with pink tights and shiny precious dress. The best torero is he who will guide the chaotic bull into a sort of solemn and orderly dance towards its death, risking his own life in the process. The public feels identified with the torero in the solemn battle, and wants him to overcome fear of his own death, to fight with pride and elegant movements and kill the beast in the name of the community. By killing the bull he becomes united to it. In fact, toreros love “toros” more than anything else in the world.

Pau shows the same pride, courage and solemnity. She moves the shawl as the torero moves his muleta, as if she were intensely dealing with her own black beast, here represented by her black trousers, which are part of herself. An important statement: the bull, the black beast is inside us. Moreover, she is a woman: our role in the future world will be very important.

She is looking at herself and at the public, as if she were saying “This regards you too. Just like in the bullfight, the self-portrait regards all of us: it’s the negotiation and battle between passion and intelligence. The human mind must dominate and guide human passions, and the best way is through art.

Ernest Hemingway said of it in his 1932 non-fiction book “Death in the Aftenoon”: “Bullfighting is the only art in which the artist is in danger of death and in which the degree of brilliance in the performance is left to the fighter’s honour.”

But the bullfight is anachronistic, because the public delegates the torero to do the dirty job, and now the new generations do not want to delegate, we want to be our own heroes. And in any case we do not tollerate violence as a source of knowledge anymore.