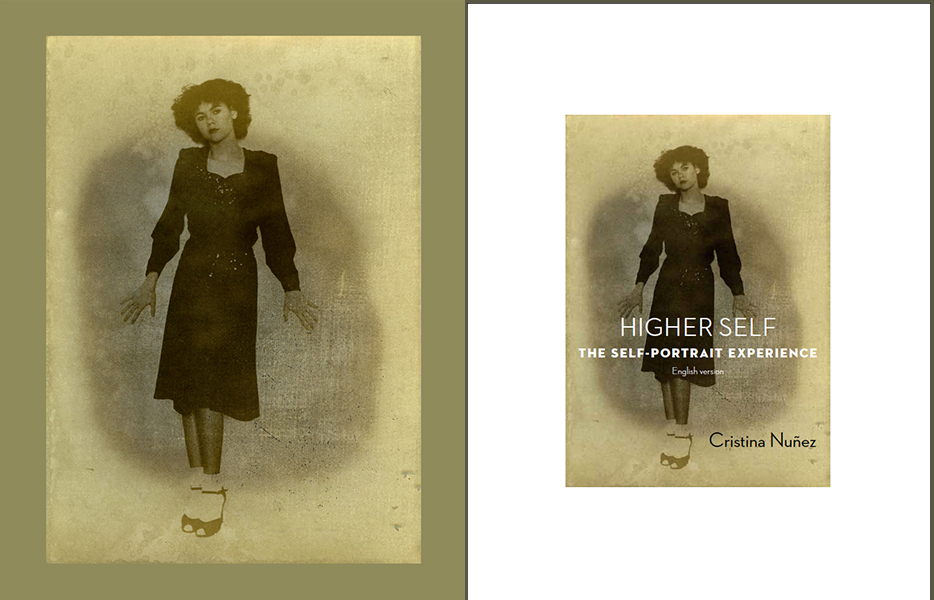 But Beautiful and Higher Self – The Self-Portrait Experience are Cristina Nuñez’s two new books, published by Le Caillou Bleu, Brussels.

In 1988, in an attempt to overcome personal problems, Cristina Nuñez began to take self-portraits in private. Giving shape to her emotions and revealing her presence to the world, enabling her to turn an uncompromising gaze upon herself, but also to project herself as she wanted to be, these images became a form of self-therapy through which she learned who she is.

But Beautiful is her endeavour to transform “shit into diamonds”, to make sense of her past as a drug addict and a prostitute, to search the roots of her behaviour and her actions, finding a link with her ancestors –some of which were part of Franco’s dictatorship-, and thus to soothe her ever-present inner pain.

In the last decade, Nuñez has used her personal experience to create her unique self-portrait method, which she teaches around the world. These two paths, through which Nuñez states that, “The existing separation between art and therapy is intolerable,” now form the focus of her art.

Higher Self – The Self-Portrait Experience presents Nuñez’s written autobiography and her complete self-portrait method, including theoretical background, methodology and the method itself: an exploration of all aspects of one’s life using a series of self-portrait exercises, precise artistic criteria for the perception and choice of the works produced and guidelines to build one’s own autobiographical project.

The collaborative self-portraits produced during her workshops are part of her art project Higher Self, of which the main goal is to allow anybody to experience the  creative process under the artist’s guidance, learning to convert pain into art.

There are two different versions of Higher Self – The Self-Portrait Experience: the English version and the Italian version. When you buy the book, please write me an email to choose your version.

But Beautiful and Higher Self – The Self-Portrait Experience  are published by Le Caillou Bleu, Brussels, and distributed by Ideabooks in specialized art bookstores worldwide. Otherwise, you can buy them here. Printed in Belgium, with the generous support of the Department of Culture of the Government of Catalunya OSIC and the University of Luxemburg. Forewords by Paul di Felice, Del Loewenthal, Stefano Ferrari and Daniele de Luigi.

But Beautiful has obtained the Prix de la Critique 2013, Voies Off Festival, Arles.